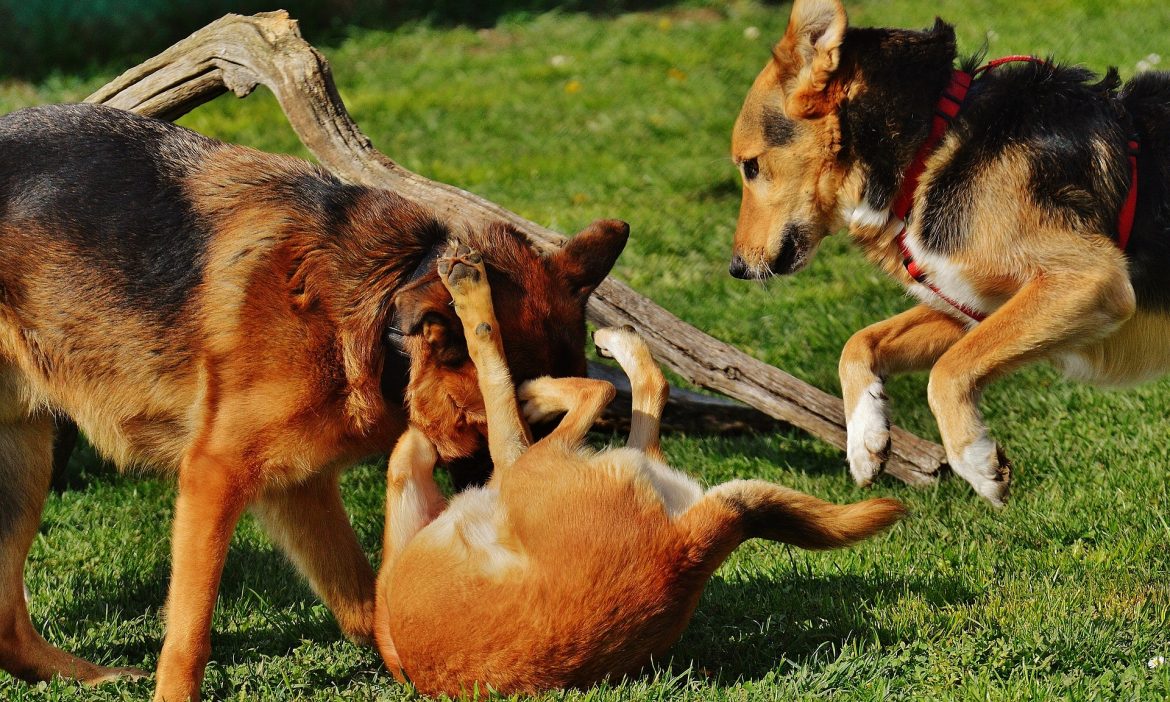 In a previous blog regarding Dog Walking I mentioned getting your dog out into the big, scary world might help with socialization and desensitization. I would like to expand on that based on a very personal experience with my pup, Silas.

When I first met Silas he was only 4 months old and had been found as a stray with his litter mate. There was no telling how long they had been alone on the streets or what, if any, lasting effect the experience would have on them. I immediately fell in love with the quiet, yet alert and playful pup. He was just the cutest little thing and I had to have him!

Working a full time job in addition to running a part time Professional Pet Sitting and Dog Walking business was not an ideal situation in which to bring a puppy. I had two other young adult dogs at home to help keep Silas company and hired one of my own dog walkers to visit with them three times a week. On my days off I would take my three dogs, along with my dog walker and her five dogs, to the woods to hike and burn off excess energy. Silas was quickly growing into a confident dog. He was fearless off leash, running through the forest with all his canine pals. About a year later when I left that job to run my pet sitting business full time I realized that Silas was not the confident dog I believed him to be. I now had a dog that was terrified of the world outside his home and the woods. So how did I come to discover this?

One afternoon I decided to take Silas for a walk in my small city’s downtown square. A common place for the locals and tourists to walk their dogs. We got out of the car, onto the grass, and then suddenly my dog was cowering behind me, tail tucked and trying to disappear into my legs. He was terrified! Of what, I thought? Of everything! The young woman sitting on the grass with her baby. The gentleman playing his guitar as he sat on a wall. People walking by. People sitting on the steps. The roar of a motorcycle. A person napping in the grass. A completely stationary bicycle that was leaning against a tree. The ground! Yes the ground! The textures beneath his paws changing from concrete to blacktop to grass to diamond plated metal to a manhole cover. Ugh! What had I done? In allowing Silas access only to the same space, people and group of dogs everyday, over the previous year, I had not exposed him to all the other things one might see in any normal day. Now we both had our work cut out for us!

For the next 4 months Silas and I went to the square everyday. We would spend no more than an hour walking. Never traveling the same route twice. Constantly and deliberately changing directions. Going up stairs and crossing streets. Anything I could do, while offering lots of praise and high value treats, to help him conquer his fears. Quite often I would discover a new noise or object that scared him. I never pushed him past his comfort zone and some days it would take the full hour just to get him to walk by one frightful scenario. But we did it! Together, we did conquer those fears! I was so proud the first time he went up to a stranger and smelled their hand, and when he stretched his neck as far as it could possibly reach to smell a bike!

Now I have that confident dog, yay! If only I had known, or been taught, that when Silas was still young he would thrive by having controlled exposure to the tremendous variety of things which we, as humans, don’t even consider, it could have been a lot easier on him and the world would not have been that a scary place.

Please contact me today for your pet sitting and dog walking needs!